December is my favorite month ever. Except maybe May 18. Which isn’t really a month, but could be celebrated all year long. Still, these are my favorite things about December. Mostly in chronological order. 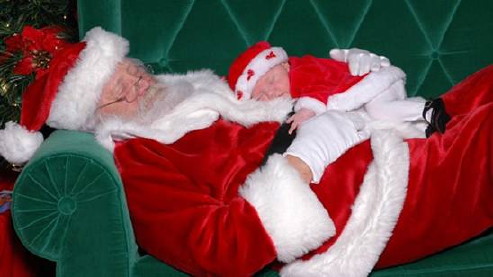 30 comments for “What December Means to Me”