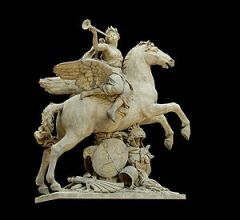 To be fair, I guess I should consider the cons:

So there you have it. Is diversity specialist a calling you’d support creating? One you’d be interested in serving in?

← Faith, Philosophy, Scripture: Making Room
The Failure that Was a Success: How My Son’s Losing the Spelling Bee Was One of the Proudest Moments of My Life →