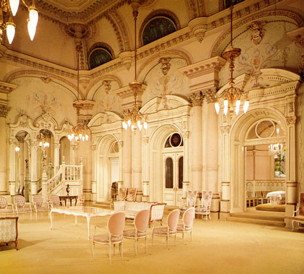 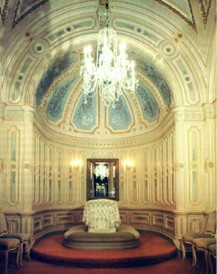 Just in case it isn’t clear, this post really isn’t about these rooms. It is about the parameters of modesty.

[Note: Hat tip to Julie. OK, complete plagiarization of Julie’s shoe modesty post with minor edits for which I, alone, am responsible.]

91 comments for “Are These Rooms Modest?”