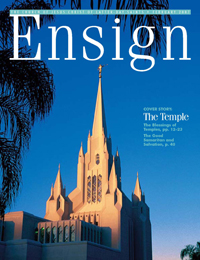 I remember reading a story in the Ensign while I was on my mission. The story was about a police officer who had been searching for a toddler who had been lost when his mother’s car was stolen while the child was still in the back. The mother was desperate to be reunited with her child, and time was running out. The police officer prayed, he followed a hunch, and the child was found and returned to his parents safe and sound.

The story bothered me.

It wasn’t the story itself. I have had miraculous experiences in my own life, and they are an important part of my faith. The problem is that emphasizing stories at all sets an impossible expectation. A narrative is a very artificial thing. They are human creations. A narrative is not what happens. A narrative is the result of a person processing what happens. It is what you get when a person is able to take a series of events and organize them in way that makes sense. Narratives have a beginning, a middle,  and an end. They have meaning and closure. Life, all too often, does not.

That’s not the only sense in which the story sets high expectations, of course. What about the prayers that go unanswered? For every story of a person having a prayer answered or being miraculously prompted to be alert to danger there are stories of prayers unanswered and of senseless tragedies where no warning was giving.

This can understandably lead to cynicism. Stories of saying prayers to find lost items are a staple of the way we talk about prayer and teach our children. But if we live in a world where God saves some little children from painful death but not others, isn’t celebrating trivial miracles like rubbing salt in the wound? Are we wrong for even asking? Do we really think a God who can bear to stand by and watch tragedy unfold without intervening would really care enough to help find lost car keys?

A lot of the time the things we pray for require interaction with the desires, welfare, and choices of a lot of other people. I was laid off from my job at the start of the Great Recession (along with 14% of Genworth Financial), but there were a limited number of open positions that I could interview for. I did, and I prayed for a job that would let my family keep our home as I’ve never prayed for anything in my life. While I was at it, however, I also prayed that if my desire was not granted, I would be given understanding as to why. I didn’t get the job, but I did get the understanding. Someone else needed it even more.

There’s usually quite a lot at stake when we say our most fervent prayers. But not when we’ve misplaced something. The low stakes and isolation of the problem may give God a kind of latitude to act that He doesn’t have in other situations. And, if there’s no reason for God not to answer such a trivial prayer, why wouldn’t He? I believe that what is “trivial” from God’s perspective includes a lot more than just misplaced items, but I also know that I tend to care about the trivial things my children care about simply because they care. I imagine our Heavenly Father feels similarly. 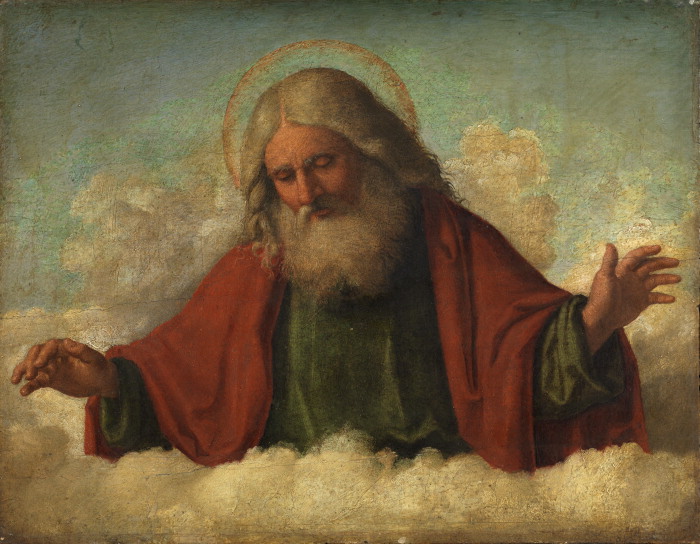 I do think it’s important for us to contextualize our culture of miracle stories. It’s important for us to know that the process of distilling narrative from experience can be a long one. Sometimes it takes years or decades to find or create stories buried in bewildering and painful experiences. And sometimes it takes longer than a lifetime. There are things that happen to us in this life that we won’t be able to package into a narrative, and that’s OK. It doesn’t mean we’ve failed.

But I would hate to suppress stories of miracles because they underscore the confusion that we confront in this life. I don’t think we should hate the light, even if it makes us see the darkness.

← A Series of Announcements; or, Be Excited, Be Very Excited
Everybody Ought to Have a Body →